Since signing up with Medium about a month ago, I’ve been endlessly curious about my stats. The prospect of earning some money through my writing is incredibly attractive to me. It’s not just the stats and money that I’m after, but it’s hard to deny that it’s a nice bonus. My real objective is to follow through on the challenge of putting my work out into the world consistently.

A couple of days ago, I got my first comment on the platform. I was thrilled. Even better, it was an encouraging comment. When I saw the email, I felt quite good. So, I replied to the comment with my appreciation. I wanted to read the comment again, you know, to enjoy it a second time, so I started searching around on Medium to see where I could find it. When I opened up the stats for the story, I saw it: my first two cents.

It’s not the amount of money that’s as meaningful to me as is the idea that it’s possible to earn a monetary reward for the effort that I put into my writing.

After seeing that I earned some money, I decided that I’ll buy a membership to Medium with the money that I earn from it. There are only about 4998 cents to go…shouldn’t take too much longer. 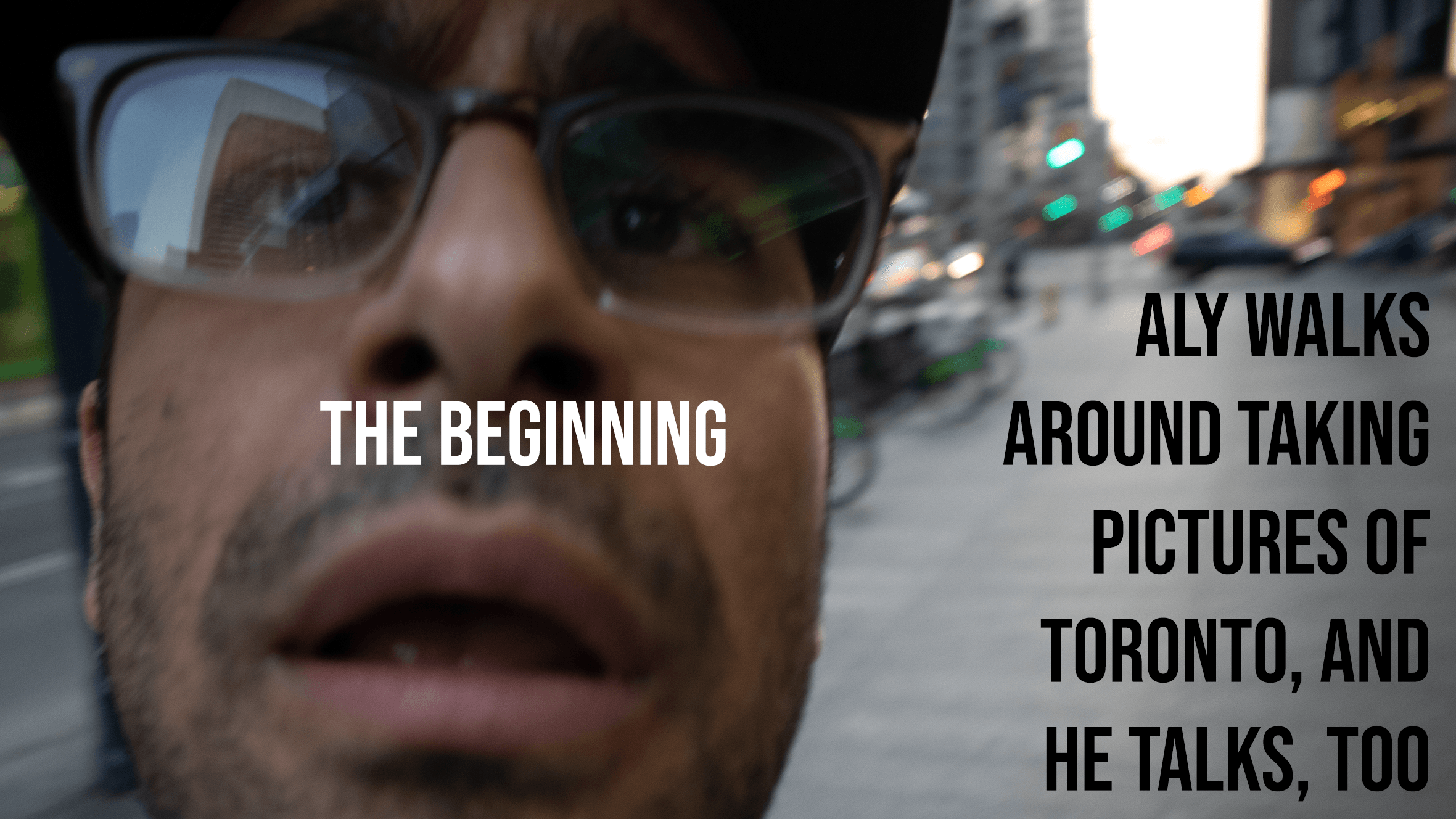 Aly walks around taking pictures of Toronto, and he talks, too | the beginning