I haven’t done it yet but I thought about it today while I was out taking some pictures. Asking people if I can take their picture, that is.

I got home after work rather early today. The sun was still out so I thought that I should probably go outside, go for a walk, take some pictures. It’s much easier to take pictures when there’s light. After about half an hour of wavering, I finally got up and went.

Walking around downtown is always a little bit…I need my headphones. With my headphones on, I’m able to block out distractions. They act like blinders. Wearing headphones and having some music playing helps me focus and it sets a tone.

Before heading out, I watched about half of the video above by Gareth Danks. He talked about how he usually doesn’t ask people if he can take their photo but he did on this walkabout.

While I was out, there were a number of times when I wanted to take someone’s picture but I didn’t. Either I was too exposed or I didn’t have the guts to ask them. I took more candid shots. While walking back home, after sunset, I thought that I should just try asking. Maybe in the new year. 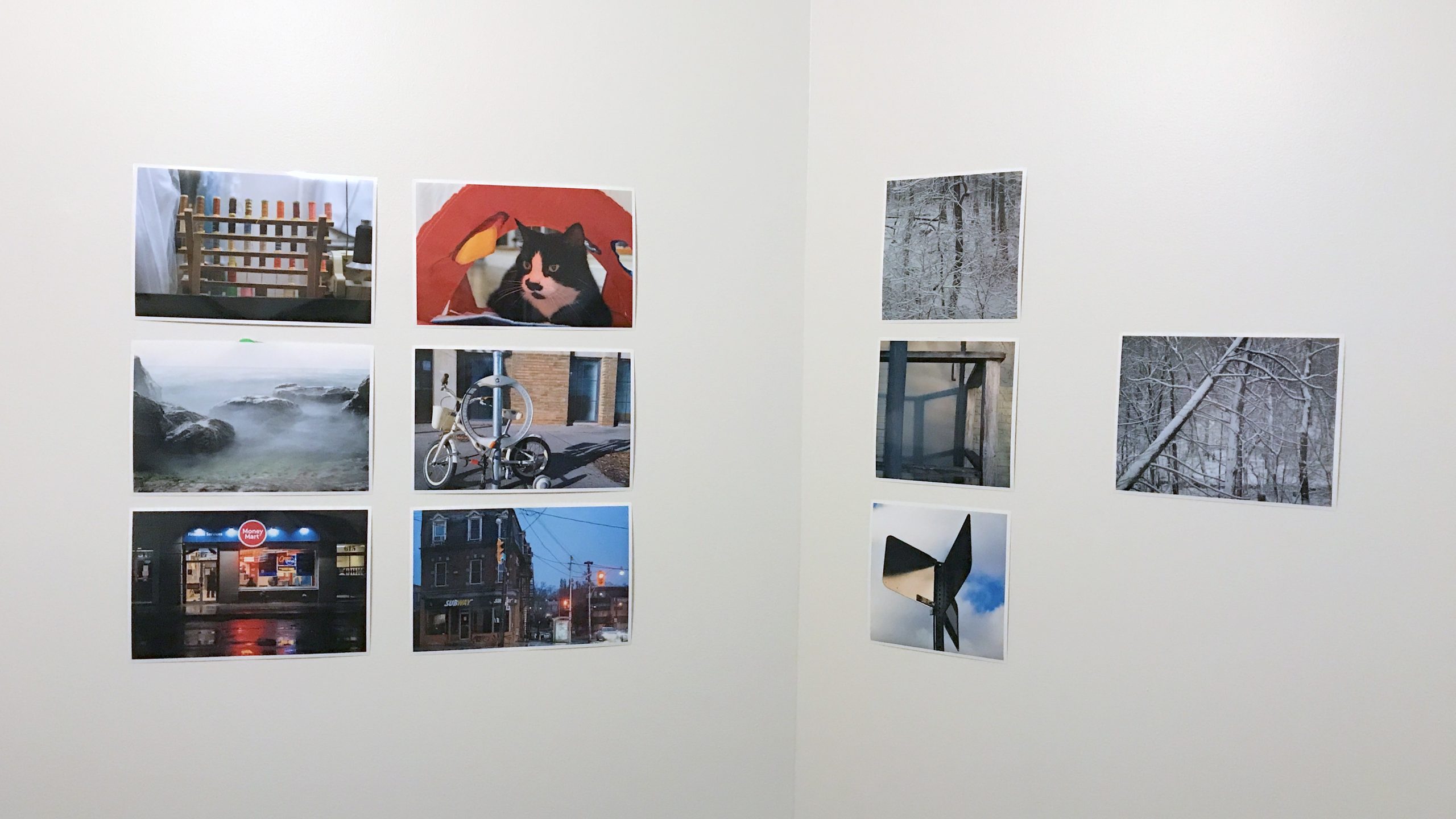 You should print pictures

Take the pictures you want to take