My knowledge of firearms is very limited. I’ve played a few hunting video games in my day but I’ve never fired a real gun. I’ve seen movies with people shooting at each other in them. My friends have told me stories about the times when they’ve fired guns. The custodian at work told me that he’ll take me out shooting one day; he used to be on a SWAT team in the .

What’s got me thinking is how it’s become part of the vernacular to say “triggered” when I think people mean “cocked”.

I hear it often enough. “So-and-so is triggered.” Or, “I’m triggered.” What people mean by this is that someone is getting pissed off. Why we say “pissed off” when we mean angry is another curious aspect of contemporary parlance. Pissing is usually a relief, unless it burns or includes blood.

Wouldn’t “cocked” make more sense? I mean, when you cock a gun – a revolver – you’re pulling the hammer back so that it is ready to fire. That’s like when you anger someone, you are setting them up to act out in some way. They are about to explode, as it were. When you trigger a gun, the hammer drops and a bullet flies out of the barrel and toward a target. The hammer was cocked and the bullet was triggered.

What I’m proposing is that a person is “triggered” when they lash out. When you’re pissing someone off, you’re “cocking” them. A person is triggered to fire only after he/she has been cocked.

All of this is different from been roostered. 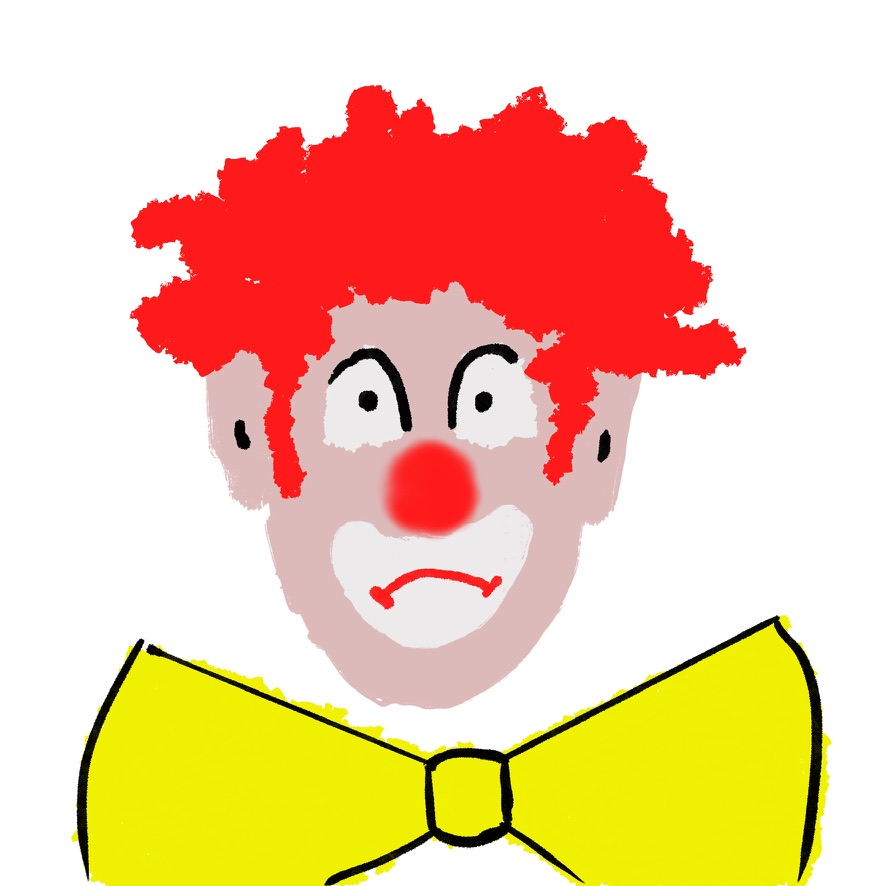 Seeing your ex with another man is hard