After about ten hours at work, I’m ready to head home, usually with a number of things on my mind. The hour long drive takes too long. I’m tired when I get home. I have too little energy to do too much. I haven’t been keeping up with going to the gym. I’ve started eating a lot of fish because it’s pretty easy to fry up.

0 to 60. It was three o’clock in the afternoon on a Monday, and then I was at work on a Tuesday morning and haven’t left since. That was three weeks ago.

I’m behind. I started early and still haven’t caught up.

Last week, Rogers called to let me know that for $1 more, I could get faster internet and basic cable. A technician came by this afternoon to install a cable box that is larger than my TV. While waiting for him, I phoned Telus to see why my account was showing as having exceeded my data limit with 280 mb remaining. I ended up getting 500 mb more for $3.50 less than I’m paying now.

There’s a lot of change happening in my life right now and I’m barely managing the adjustment.

You know what the one nagging thought that I’ve had for over a week is? Whether or not to purchase a new note taking app for ~$15. To date, I’ve purchased maybe four note taking apps and have only used one consistently. This morning, in an effort to quell some sort of strange digital age anxiety, I spent the $15 on the new app. While I feel better, every justification and intention I had before purchasing it has disappeared like my money. In so many ways, the purchase was an attestation to the purchase being unnecessary, thereby justifying the items in the other column.

One thing that has been on my mind for a few months is what I’m going to do with Mr. G. Tutors. One thing I want to do is review apps that I use for educational purposes. Of course, the note taking applications that I’ve tried are on that list. Every time I watch a video on YouTube about these apps I think that I could do a better job of it. But, then, I’d actually have to do it.

Besides, I can’t be taking on any more.

I know I’m tired when I start speaking with an accent that sounds like something out of the Albertan countryside by way of Scarborough while in an OVO music video. The look of confusion and simultaneous understanding on students’ faces is enough to let me know to end the speaking portion of any lesson. I asked the principal for a coffee maker in the staff room, and last week I brought in grounds and filters.

I’m one of the few staff members who drinks coffee. It’s been several years since I’ve drunk this much coffee on the daily.

It feels so familiar and yet unusual to keep a warm cup of coffee with me. Indeed, it’s all something I’ve done before, from the long drive to work to watching cable TV. Granted, getting up five hours after midnight is new to me. So, too, is the desire to go to the gym. Enjoying what I do for a living enough to invest in it is something that always feels novel.

Showing up early and still feeling late is new to me, though. A colleague called me an “early bird” the other day. I think I’m suffering through an existential crisis, which I remember having done before. 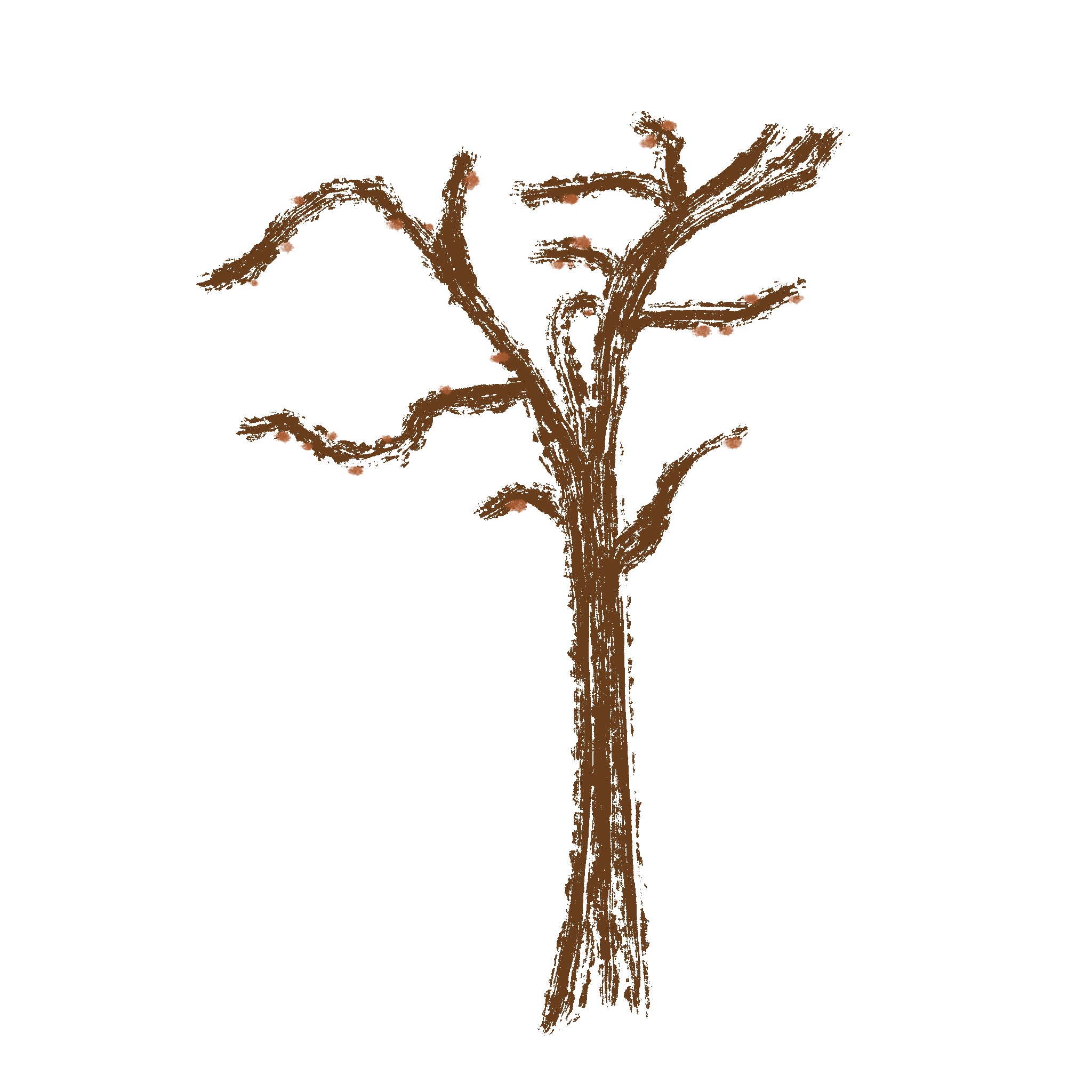