Let me start by apologising for the reference to Drake with the title. It’s catchy and rhythmic, though. He must have good writers.

I have a bit of a hate-on for Drake. Why? Because I think he misrepresents himself in his “rhymes”. I’ve worked in Forest Hill (where Drake grew up) and I’ve worked on Kennedy Road (where Drake raps about)…two very different places. I wasn’t born or raised in or on either. His music and history don’t correlate…he’s telling a story that isn’t his.

It’s not like it was, back in my day. I listened to, for example, Tupac or 2Pac or Makaveli (born in New York), Bone Thugs and Harmony, Boyz II Men, Mariah Carey, Notorious BIG, Aaliyah, Common, Babyface, Everything But the Girl, The Fugees, Michael Jackson, Moist, Madonna, Nirvana, Jamiroquai, TLC, Janet Jackson, Prince. You know? The real goods.

Back then, rappers had something to say. They had an agenda and were motivated by the world around them. They didn’t rap only about money and pussy. They didn’t live long enough to. They rapped about power.

Call it teenage angst, but I used to believe the music I listened to. I used to call it my own. I adopted it as an anthem for the life – completely disjointed – I was living. I felt like I understood something about life – the tragedy, the necessity, the love, the futileness. It was about creating art to represent the unimaginable.

In any case, my intention with this post is not to remark on my opinions about pop culture. I was hoping to speak to the impending summer break.

Last year, I started off the summer with a course. Poor choice. If it weren’t for some short bursts of commitment and an accommodating professor, I wouldn’t have passed. I was distracted by free time and a woman I had met. This year, I’m going to start the summer off with no commitments to anyone but me.

If the past is any proof of the future, I don’t fulfil commitments well, especially those I make to myself. But, this year, I’ve really pared down my goals. I’ve only got four objectives: start using the TRX my sister gave me in the fall of last year; work on starting a tutoring company; apply for jobs, and; read (I really want to get through The Brothers Karamazov)

The only other thing on my schedule is a visit back home, to Calgary, in early-August for a couple of weeks.

Here’s the thing: whatever I accomplish this summer is going to have a direct impact on whether or not I stay in Toronto. This summer (extended until December), more than any other, is the summer that I have to start planning for and enacting a plan for my future. I feel stagnant.

Since I was 18, I haven’t lived anywhere for longer than about four years. This time, though, I’m not ready to move. (I was here for a year, left for a year, and have been here for another two years.) I want to feel a sense of stability for the future. I want to know that I’m making my own way. I want that sense of independence I’ve been seeking since I was about 16.

This summer, Summer Sixteen, is the summer that I have to reach for the stars and align them. I’ve got to start rapping about power, and live long enough to make the money and get the (right) pussy.

Hungry with no appetite 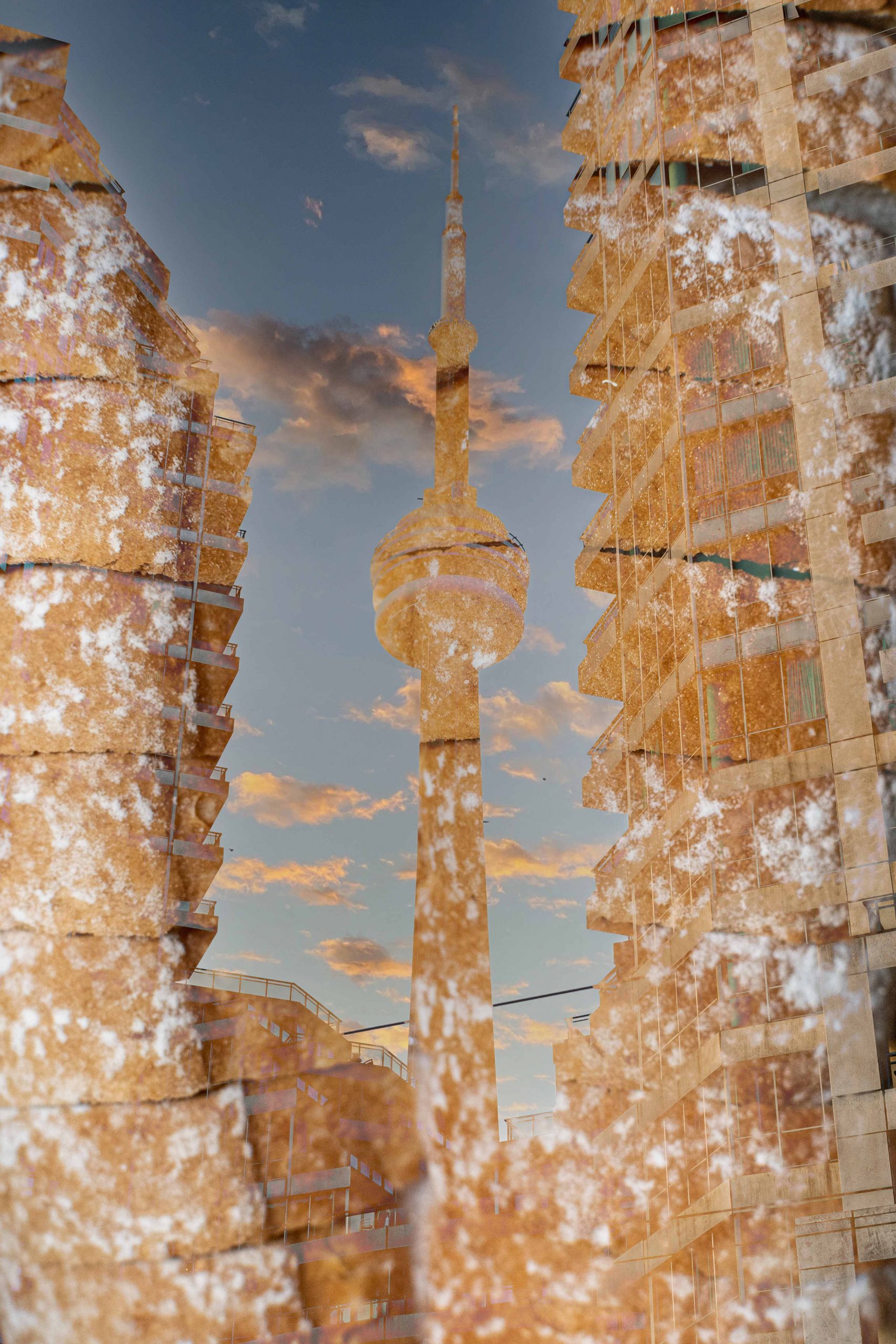